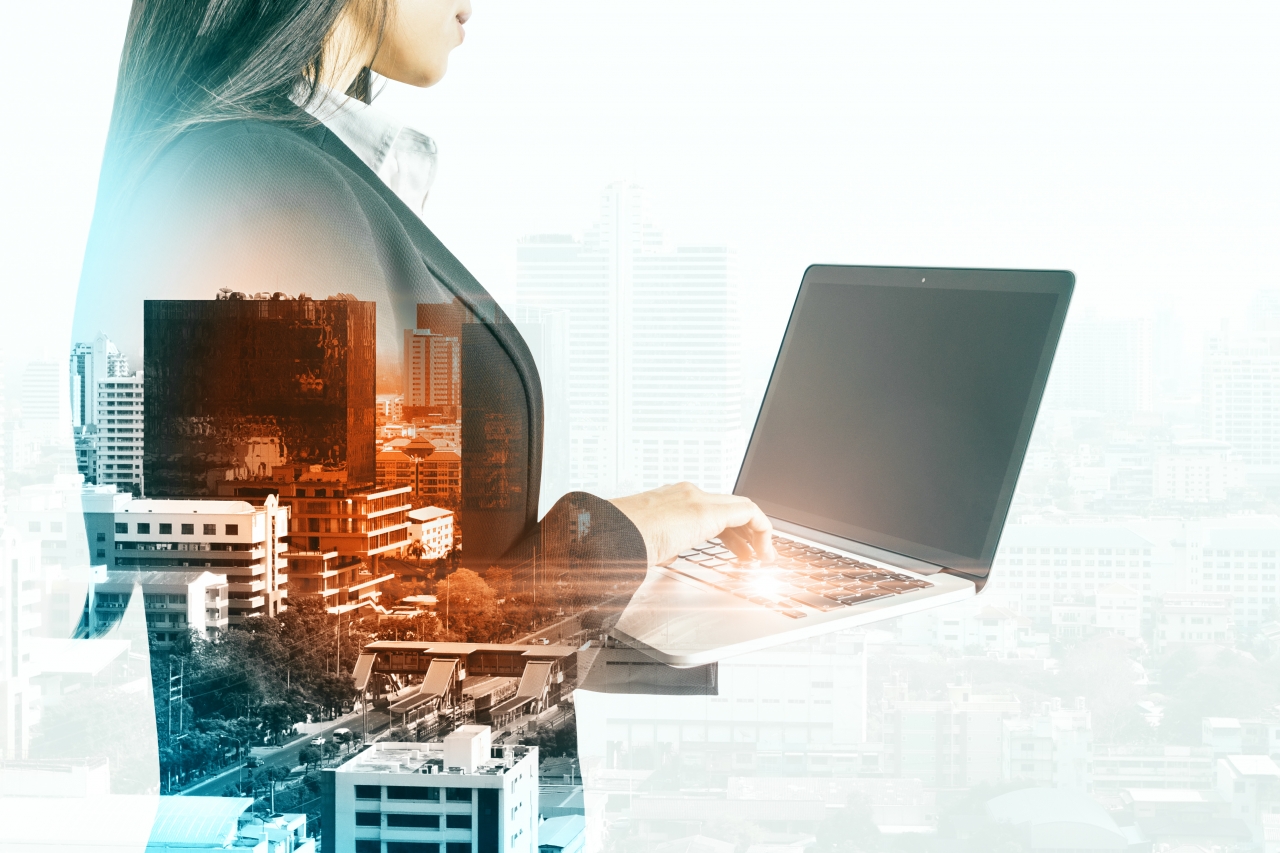 Our planet is being swept by a tsunami of data, which continues to surge as connected people and devices produce ever more. According to IDC’s Digital Universe update, the number of connected devices is projected to expand from less than 20 billion today to 30 billion by 2020 to 80 billion by 2025, when more than 150,000 new devices will connect per minute. IDC also estimates that the amount of data created and copied annually will reach 180 Zettabytes (180 trillion gigabytes) in 2025, up from less than 10 Zettabytes in 2015.

The data tsunami represents tremendous raw material for organizations to mine for actionable insights. But the volume and complexity present a monumental hurdle. Even now it’s estimated that 99.5 percent of that digital data is never analysed. Without new, inventive approaches to tackling the ever-increasing data flows from humans and the Internet of Things (IoT), the data flood will continue to overwhelm rather than empower.

This is where artificial intelligence (AI) has an important role to play. Organizations are beginning to employ these technologies as a means of unlocking the value from large volumes of digital data. AI systems can rapidly consume vast quantities of structured and unstructured data, and give it meaning by creating models of entities and concepts, and the relationships among them. They generate hypotheses, formulate possible answers to questions, and provide predictions and recommendations, which can be used to augment human intelligence and decision making. The new IBM “Cognitive Advantage” study reveals that nearly six in ten early adopters regard AI as a “must have” to remain competitive within the next few years.

AI and IoT are shaping up to be a symbiotic pairing. AI doesn’t just depend upon large data inputs; it thrives upon them. Given new data and scenarios, cognitive systems evolve and improve over time, inferring new knowledge without being explicitly programmed to do so. Got vast volumes of data from IoT? Feed it to AI systems and let them make sense of it. Six in ten early adopters report that AI is essential to tackling data challenges that conventional analytics cannot, and 53 percent say it will unlock the hidden value of their organization’s dark data (data that hasn’t conventionally been tapped or analyzed). And they regard IoT and AI as a match made in tech heaven: Eighty-five percent of early adopters also say that IoT will play an important role in their AI initiatives within two years.

Another way that AI technologies can pair up with IoT is through ‘embodied cognition’, which brings cognitive power to the edges of IoT: AI capabilities are placed in an object, robot, avatar, or space (such as the walls of an operating room or spacecraft), enabling it to understand its environment, and then reason, and learn. These objects may have the ability to interact in more natural human-like ways—such as written and verbal communications and gestures—with the actual humans living and working in their proximity.

It’s not too hard to imagine a future in which humans, IoT devices, and AI-powered robots and objects will exist harmoniously as a kind of collective “digital brain” that anticipates human needs and provides predictions, recommendations, and solutions. In the near-term future, we humans are likely to allow the digital brain to enhance our own decision making. In the more distant future, we may even trust the digital brain to take certain actions upon our behalf.

Susanne Hupfer, Ph.D., is a Senior Consultant and a lead analyst for the IBM Cognitive Advantage Study.