For Heineken, With Ads of 6 Seconds, Facebook Is a Mobile 'Billboard' - eMarketer 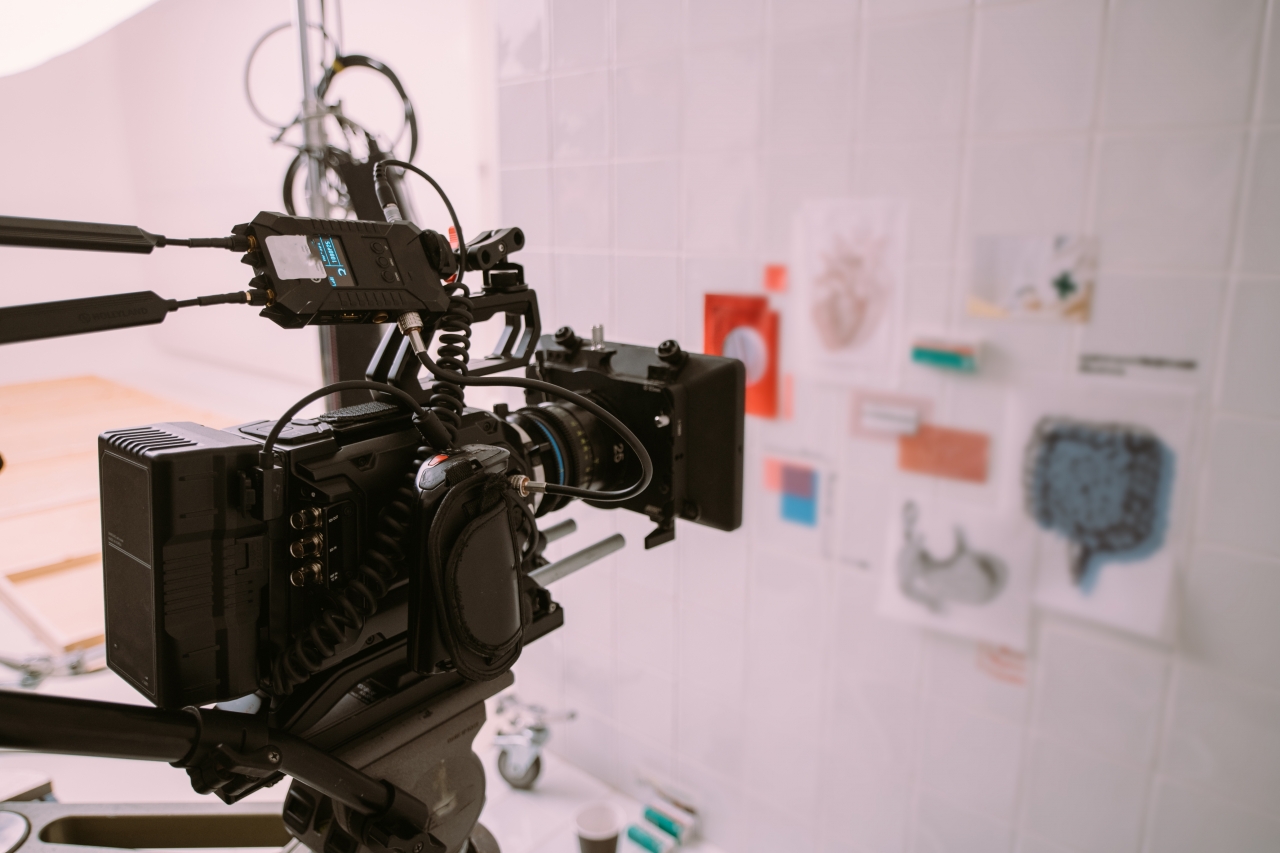 Facebook continues to emphasize the importance of video advertising on its platform, but for the time being, users are simply scrolling past ads. Frank Amorese, senior media director at Heineken USA, spoke with eMarketer’s Maria Minsker about some of the challenges the brand has faced with Facebook advertising, especially when it comes to video.

eMarketer: What role does Facebook advertising play for Heineken? How important is it for the brand?

Frank Amorese: Facebook plays a big role in our media plans. They are one of our largest partners for a few reasons. Namely, they drive a massive amount of reach and they’ve proven that when marketers work within best practices for reach, frequency and creative, they’ll see a positive return on ad spend.

eMarketer: What is your impression of Facebook’s measurement capabilities? What are some of the limitations?

Amorese: Facebook is still a walled garden. They have made some small but significant strides in opening up their measurement recently. For example, they’ve allowed for a Media Rating Council audit and are working to measure reach with Nielsen Catalina. This gives me hope. I’d like to see a future where the wall comes down and we are able to use our preferred measurement tools across all the partners in our media plans, including Facebook. As an industry we need to push for this.

Amorese: This remains to be seen. Our metrics show videos being viewed, but many impressions are viewed for less than 3 seconds. Advertisers need to front-load their messaging on Facebook and make sure the first video frame has thumb-stopping power. If it doesn’t, people scroll right past the ad.

Right now, we are moving away from trying to tell a story that takes longer than 6 seconds on Facebook. It’s hard to tell a complex story in so little time, especially when the vast majority of the views will be with the sound off. As a result, we’ve been thinking of Facebook as a billboard message delivered on a mobile phone. With that said, Facebook understands the importance of video, and I’m eager to see how they build on the platform for the future.

eMarketer: When it comes to ad formats, is Facebook still able to be creative rather than copy others?

Amorese: It’s no secret that Facebook took a lot of inspiration from Snapchat when they moved to a vertical, more mobile friendly aspect ratio, or when they launched Instagram Stories, but that doesn’t really matter.

Google didn’t invent the search engine—they optimized it. Every platform is trying to make itself more sticky and not only increase its number of daily users, but also the time spent on the platform. Ideally, they should innovate to accomplish this, but in the meantime, advertisers are going to go where the eyeballs are.

eMarketer: As an advertiser, are you concerned about fake news on Facebook? Does fake news have the potential to hurt the social network’s credibility?

Amorese: It does. For better or for worse, a lot of people get their news from Facebook. If trust in the validity of the Facebook News Feed is eroded, people will look elsewhere for their news, and that provides a big opportunity for another platform to steal share and users from Facebook.